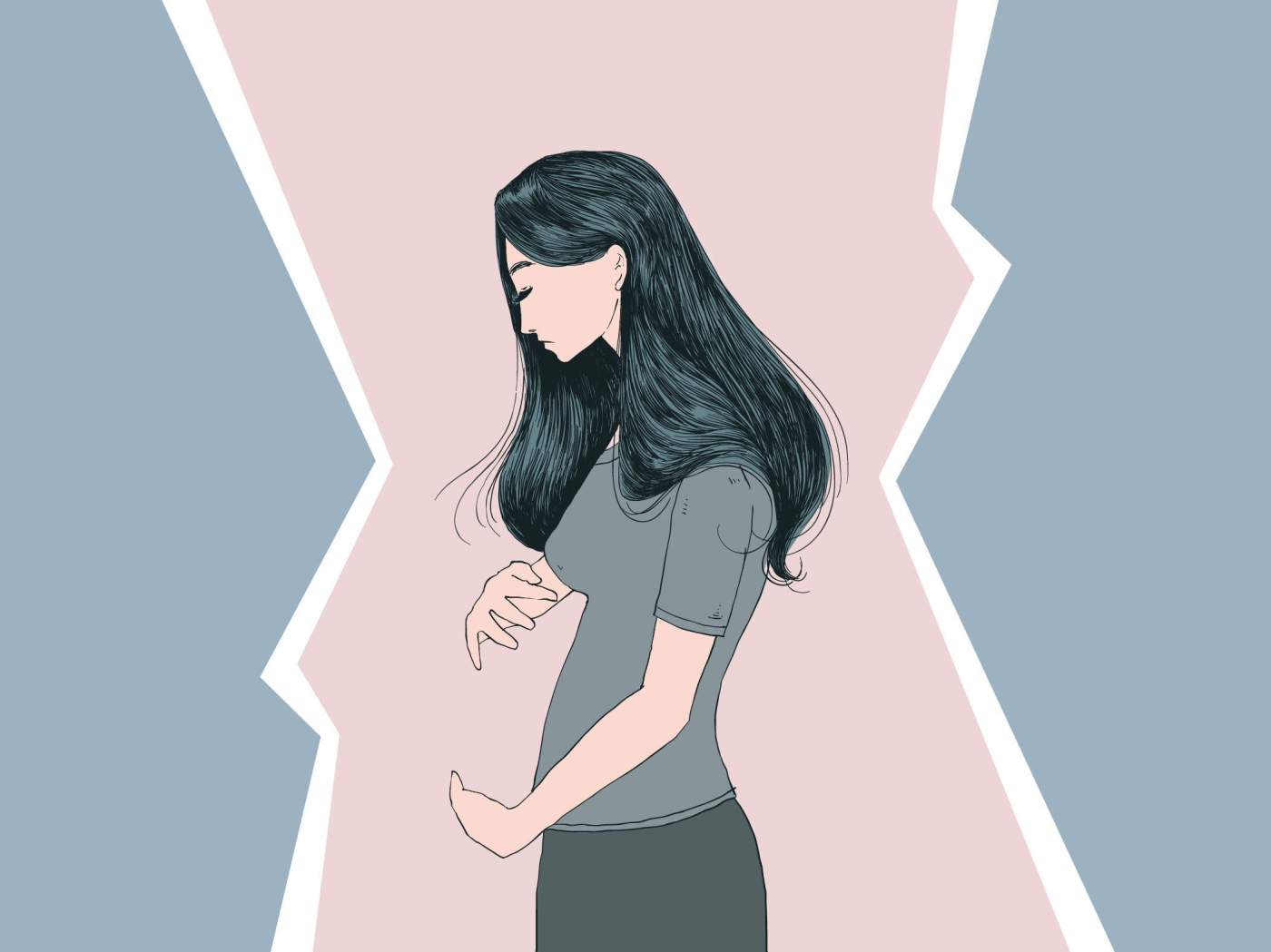 This is a painful one to write and one I would have preferred to leave in the furthest corner of my mind, so I never have to face it. However, it’s starting to bother me again and since this is my personal blog I thought it would be good to write it out, maybe someone is in a similar situation.

In January 2021, I visited the gynecologist for my irregular periods, this was my third or fourth visit but with a new doctor this time around, however, I was complaining about the same problem; my periods were too irregular. I was a late bloomer for puberty, my first period came around age 11 and never returned until age 14, I would bleed for 2 weeks to 3 months straight then wouldn’t see my period again until 6 or so months later until one day, they just stop coming.

One gynecologist said, I was young so my periods would regularize by my 20’s or maybe after having a child whenever that time came around, another said I had a hormonal imbalance and prescribed birth control that only worked for a few months then contributed to a surge in my weight gain. The last gynecologist I visited was a female and she said this is definitely looking like PCOS and my ovaries are refusing to ovulate. . . that was enough to make me cry, for days.

I never had this desire, urge or calling to be a mother, when I was younger I would tell God I didn’t want children, my parents weren’t the best introduction to parenthood for me and I was afraid I’d be a bad mother. It wasn’t until I was home alone during the pandemic that I realize I would like to leave something more personal in this world, more than just college degrees, a house, car or self-published books. The idea of raising a kind-hearted human to use their light to shine through darkness, appealed to me.

However, when the doctor confirmed what I already knew . . . I felt defeated and I really wanted to know why my body didn’t want to do something that was supposed to be basic instinct or natural to it. I’ve been attempting to make lifestyle changes because my doctor advised me that losing weight and other changes can help regulate my periods; I’ve been trying and some progress is being made but is it enough?

Some women with PCOS can have children if they exhaust their resources and options but the risk is high, and the disappointment is even higher if you aren’t able to conceive.; I don’t want that disappoint or feeling like something is wrong with me.

Half of me has accepted the fact that I will never conceive and adoption when the time is right will be my go-to option while the other half of me believes when the right person comes along it will happen for me. This makes the idea of finding a long-term partner more difficult for me because when do you tell someone you can’t have children? On the first date or when y’all are 3 months out of the talking stage?

I don’t want to waste anyone’s time and maybe that’s why I feel so comfortable being single. I’m happy with adoption but what if I never find a partner who shares the same sentiments. I think a lot about these things, my mom is heartbroken, there are moments when I can see it on her face especially since all her sisters are ‘glammas’ as they’ve coined themselves.